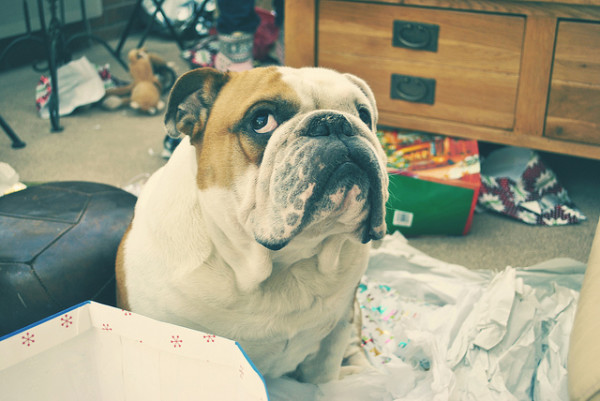 You’ve scoured the breadth of the market looking for a pair of jeans that have the perfect length-to-waist width ratio for your slender 6”6 frame, at an exorbitant price point: N10,500.

You offer N3000, just like you’ve seen your mother do, when conversing with those okra and tomato sellers. The trader offers you N9,500 as his final offer. You sense he’s desperate to sell. You make to leave the shop, as you have an appointment. Or so you want him to think. He calls you back, making an offer of N7000, to which you scoff, and make your final offer of N4000 – take it or leave it. He pauses for a while, sulks, and begs for N5000. You open your wallet, in a bid to drop N4500 in his hand and walk away victorious.

Then, and only then, it hits you.

You were hungry, and stopped by Salamander Cafe, on your way here, and forgot to make a withdrawal.

You say a silent prayer, and ask if he has POS, or if you can do an online transfer, and he can release the jeans when he’s seen the transaction alert. He stares at you blankly, like “what on earth is this guy on about?”

You apologise and ask to go use the ATM before picking up the jeans.

As soon as you step out of the market complex, you spot an Ecobank ATM. 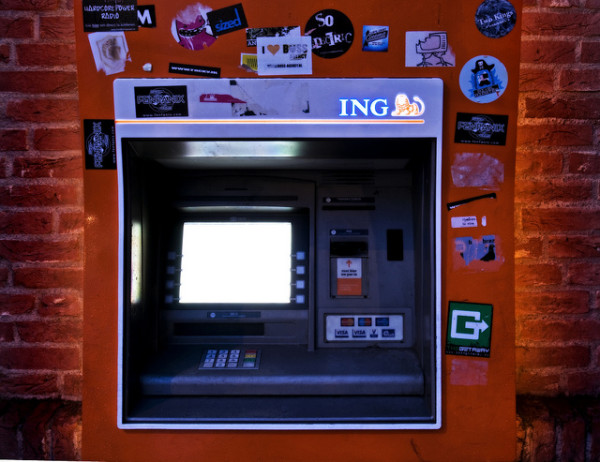 The day is saved!

You notice a horde of grumpy people, all waiting for a turn to use the machine. As you approach, wondering how long it’ll take, 6 women stand up from a hidden corner, and inform you they were here ahead of you.

After what seems like an eternity, you hear the all-too-familiar whirr.

Music to your ears, along with the beep on your phone, informing you about the transaction.

Ivan Pavlov’s disciples hold the opinion that the sounds we hear at the ATM are artificially generated as a reassurance that money is on the way, much like otherwise silent digital cameras and electric cars produce shutter clicks and engine noises simply because we’ve become accustomed to them.

A now defunct website, Humans Invent put it this way, “The assumption most people jump to is that the sound is produced by rollers delivering the notes to the collection slot. In fact, the sound is an entirely artificial addition to the process. The noise is produced by a speaker and purely included in the transaction to reassure you that your money is on its way. Without the added noise, the ATM would be practically silent with its moving parts on the other side of a brick wall”, in response to which a reddit thread was started, and several people who claim to have serviced these mystery machines came forth to refute the earlier statement, “I serviced ATM/ABM machines for over 4 years, there is no artificial sound, the machines really are that loud (and about 10 times louder with the vault door opened) the belts that are spinning to deliver the cash from the cash cassettes to the customer are by no means “practically silent.” And there is no f***ing brick wall in the MIDDLE of the damn machines.”

My curiosity drove me to YouTube, where I found a video describing how ATMs work, as well as a few articles here and there, where there was absolutely no mention of any speakers producing artificial sounds. Then again, maybe the information was excluded by the top secret Intergalactic ATM Consortium, to keep us in the dark about the inner workings of this mystery machine.

I get to buy my jeans, either way. Are We Getting Dumber, The More Intelligent We Become?
Gadgets, Internet, people
Osarumen Osamuyi
28th October 2015

Technological development has changed the way we work, play and interact. It has made things infinitely easier to achieve, and tasks that much faster to complete. Is this necessarily a good thing?