The Infinix Note 3 is a huge plate of battery, with a little phone on the side
Osarumen Osamuyi
20th September 2016
Share this article 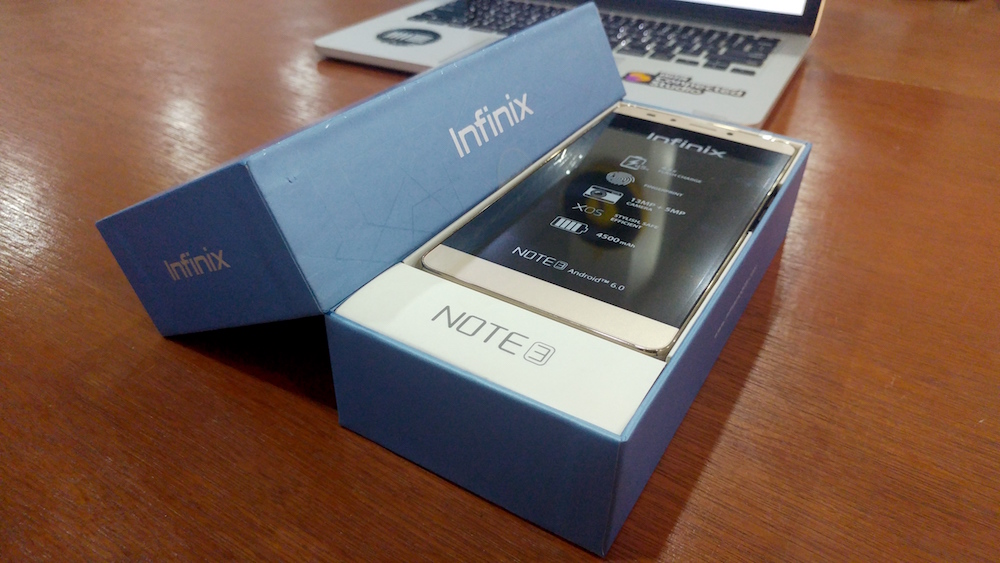 A while back, I let you know that I was at Civic Centre in Victoria Island, Lagos for the launch of Infinix’ new phablet, the Note 3. Right after that, I announced and unboxed it on TechCabal.com. This thing is YUUUGE (that’s what she said). No, seriously. I’ve spent the past couple of days interacting with it, and as usual, I have thoughts.

Waaaiiit. Wait a minute. That’s not exactly accurate. The part I didn’t tell you before was that Infinix invited me and a couple of others to the Transsion Holdings1 office just over a month ago, for a “covert” phone testing session. “Covert” because none of us was allowed to say anything about it to anyone until its official release. That means that I formed an opinion about it a long time ago, and what I’ve really spent the past week and a half doing is putting my own thoughts to the test to see what’s changed since then (well, all that and attempting to watch movies on it2).

It was a wet Saturday in July – one of those with rains that never went past a drizzle – and I arrived at Transsion Holdings not knowing what to expect. After going through the usual security procedures, I was shown into the testing room, and it was in there that I met the Note 3 in Gold – Champagne Gold, they called it. The first thing that struck me about it was the fact that it had a fingerprint scanner on the back end. Note (haha) that this was before they decided to release the Hot S, so I thought it was the first Infinix phone with one of those. The next thing I noticed was the Note 3’s size and weight.

Now, I know I once implied that Infinix phones are some of the lightest around, but man. This one takes that concept, rolls it into a ball, and dunks it into a trash can two streets away. Basically, this is not a phone for the small-handed and faint-hearted. Lucky for me, my hands are not small, and neither is my heart faint. Hehe. 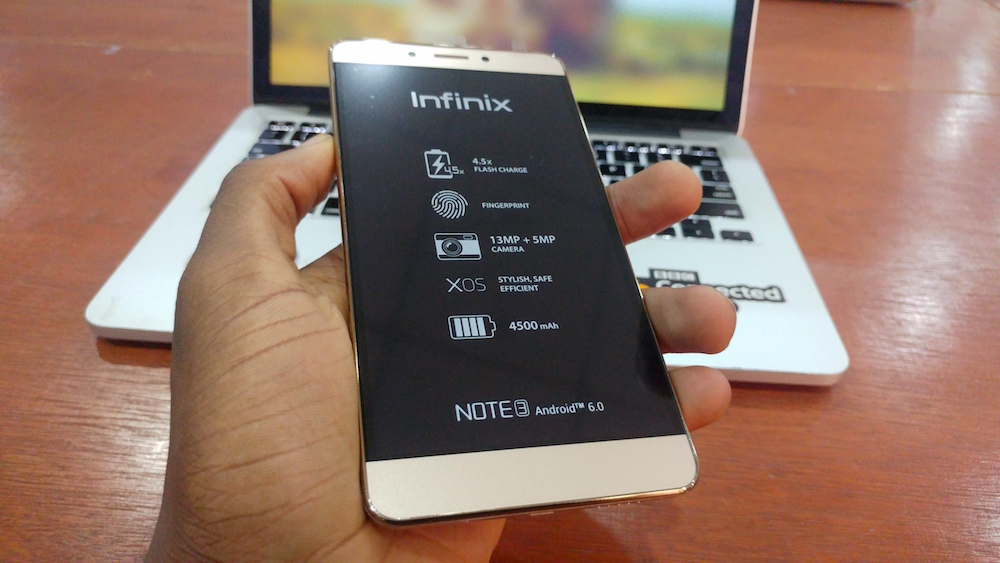 This is definitely the best looking Note yet. My review unit – much like the one I tested earlier – is Champagne Gold, and it has a very understated design. It’s made of a hard plastic and features lots of quadrangles with rounded edges – phone chassis, camera bump, camera flash, fingerprint scanner, etc. Probably because I’m used to it, I found myself wishing the fingerprint scanner doubled as a home button. But not to worry…if you’re not currently using a phone that’s designed that way (I am), you shouldn’t have problems adapting.

Up next, the display. The movie-watching crowd will like this one. It’s 6-inches end to end, and as usual, carries an IPS LCD panel. Blah, blah, yada, yada, it’s good. It looks exactly the same as the Hot S, only bigger. Like the one on the Hot S, it had pretty decent range – its brightest setting was bright enough that I could use it in the sun, and its dimmest was dark enough to use in low light without temporarily blinding myself. Colour representation was awesome, and I found myself using it in landscape mode more often than I’d normally do. Again. Good for those who consume a lot of video. Don’t expect to store lots of it though, unless you have a memory stick – my review unit came with 16GB ROM with almost half of that was used up by pre-installed apps.

The Note 3 runs the same XOS Chameleon v2 iteration (based on Android 6.0 Marshmallow) as the Hot S does. TL;DR? I like most of it. If you want to read a more detailed breakdown, read my Hot S review. Remember the text-wallpaper roulette that I saw going on on the Hot S lockscreen? Yup. That’s here, too. Except that this time, you can swipe left to reveal calls to action like Save, Share, Set as Wallpaper, etc. 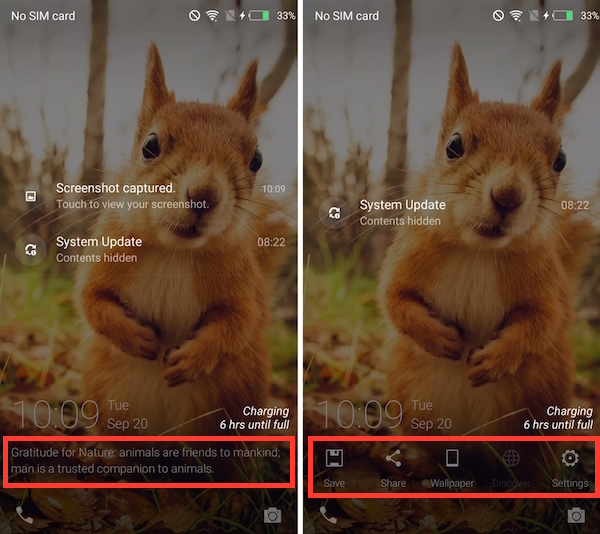 Multitasking is good. As expected. 2GB RAM on my unit meant that most apps ran smoothly – overall, a slightly better experience gaming on this than its smaller brother. Then again, I’d be shocked if that wasn’t the case. Processors have become fast enough that the usual year-on-year incremental upgrades do not do much for real world performance.

I don’t like the shape of the fingerprint scanner. It’s just as fast as the one Infinix put in the Hot S (probably the same thing under the hood), but the rounded quadrangle shape hurts my fingers when I try to use it. Makes it feel…clumsy.

Perhaps this is indicative of what I think about the phone in general. Its large size (and near-military build) was an advantage right until it was not. I could live with it because I have large hands, but I do not know that everybody else can.

The Note 3 was just above average in every department but the battery. The 4500 mAh juice pack is really great for people who consume lots of multimedia, only makes sense for people who need a battery that big, but not much else. That’s why I think it’s a huge plate of battery, a serving of screen-size, with a little phone on the side. I’d only recommend it to people who have a little extra money to spend initially, but don’t have reasonable power supply.

Everybody else? Lose the bulk and get the Hot S.

1 – Transsion Holdings is the Chinese company that owns the Infinix, TECNO, and iTel brands.

How much will you pay to get the iPhone 7 and 7 Plus? Well, it depends
Gadgets
Osarumen Osamuyi
8th September 2016

“All fingers are not equal”

Healthcare in Nigeria is messy; Tito Ovia wants to make it less so
My Life In Tech, people
Kay Ugwuede
15th July 2020

My Life In Tech is putting human faces to some of the innovative startups, investments and policy formations driving the technology sector across Africa. Tito Ovia is passionate about Nigeria’s healthcare sector. Technology just happens to be a tool that is enabling her and her team at Helium Health address a very key aspect of the […]