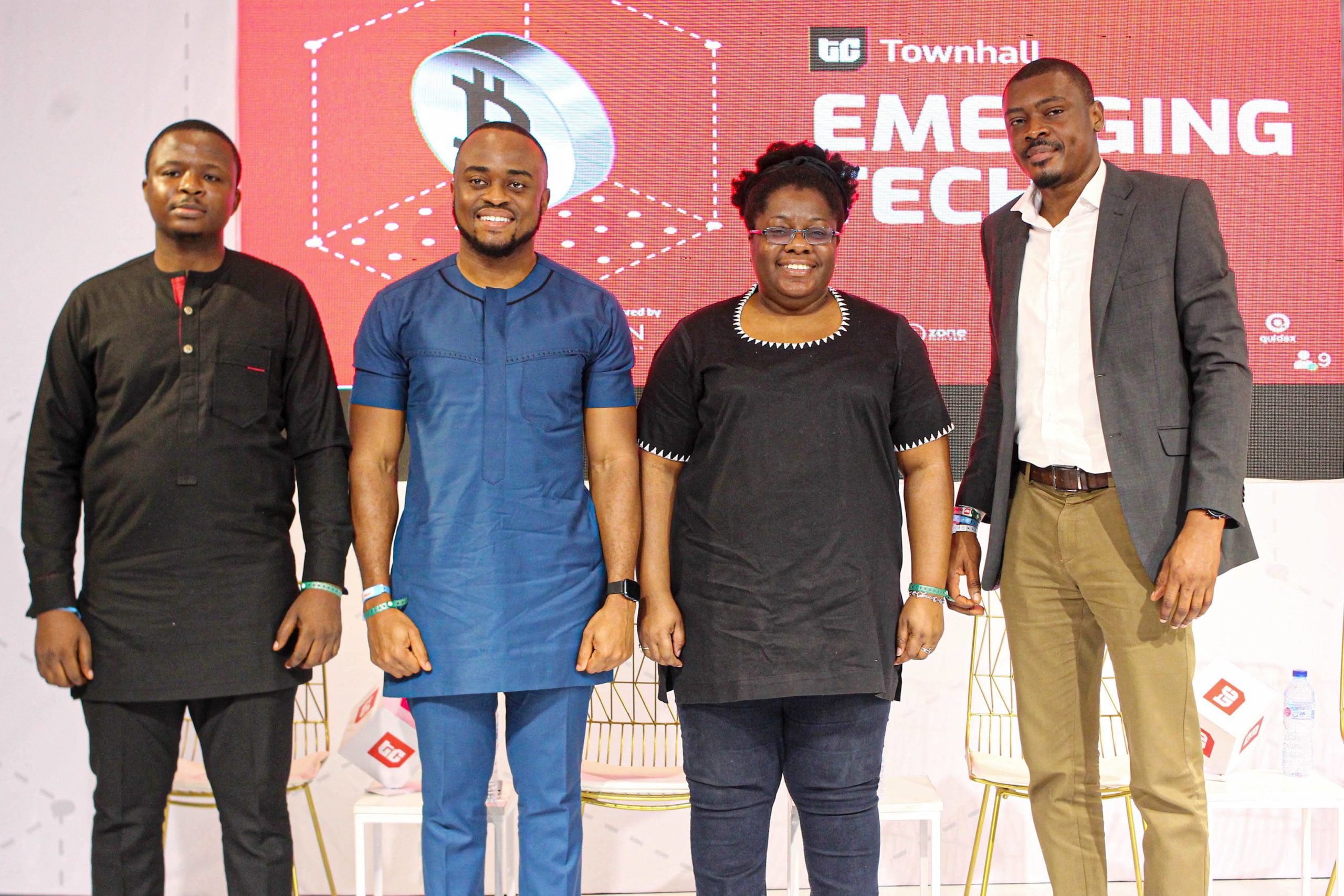 Emerging technologies like Virtual Reality (VR) bring distant innovations and ideas closer to populations that may not ordinarily afford them.

This was shared by Judith Okonkwo, the founder of Imisi3D, an Extended Reality startup, at TechCabal’s Townhall on emerging technologies.

Virtual Reality is a computer technology that simulates real environments using remote systems. Through controllers and three- and six-dimensional headsets, VR users are able to experience foreign environments and carry out activities as though they were there.

In November 2019, Imisi3D ran a pilot programme in which VR technology was used to teach mathematics to junior secondary school students at a public school in Lagos. “We worked with Unicef to create VR education models that are specific to Nigeria’s education system,” Okonkwo said at the Townhall.

From its pilot VR-for-Schools programme, Imisi 3D hopes to provide scientific evidence that can be used to scale technology integration into public education. Okonkwo says it proves that innovations and environments that may not have been not accessible in everyday settings are now viable for African communities via VR.

Founded in 2016, Imisi 3D was one of thirteen startups to qualify for the UNICEF Innovation Fund last year. Okonkwo, who holds psychology degrees from Ibadan and Westminster, hopes to “provide quality education tools through Virtual Reality” in order to “enrich learning experiences for children”.

Artificial intelligence, blockchain and virtual reality are still nascent platforms in Africa. There is an urgency for the continent to be a part of the conversations and prototyping shaping these frontier technologies.

“It is imperative that we all participate in the merging technology ecosystem,” Okonkwo says. “Even without a background in technology, the most important thing is to just start.”

Based in Lagos, Imisi3D has worked on VR-related projects that have drawn attention to the technology’s potential. A notable example is the Venice award-winning documentary “Daughters of Chibok” by Joel Kachi Benson. Okonkwo is credited as the production consultant in Benson’s film. 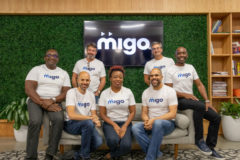