Digital Nomads: From Vietnam to Accra and Ireland, this roving salesman has seen the world 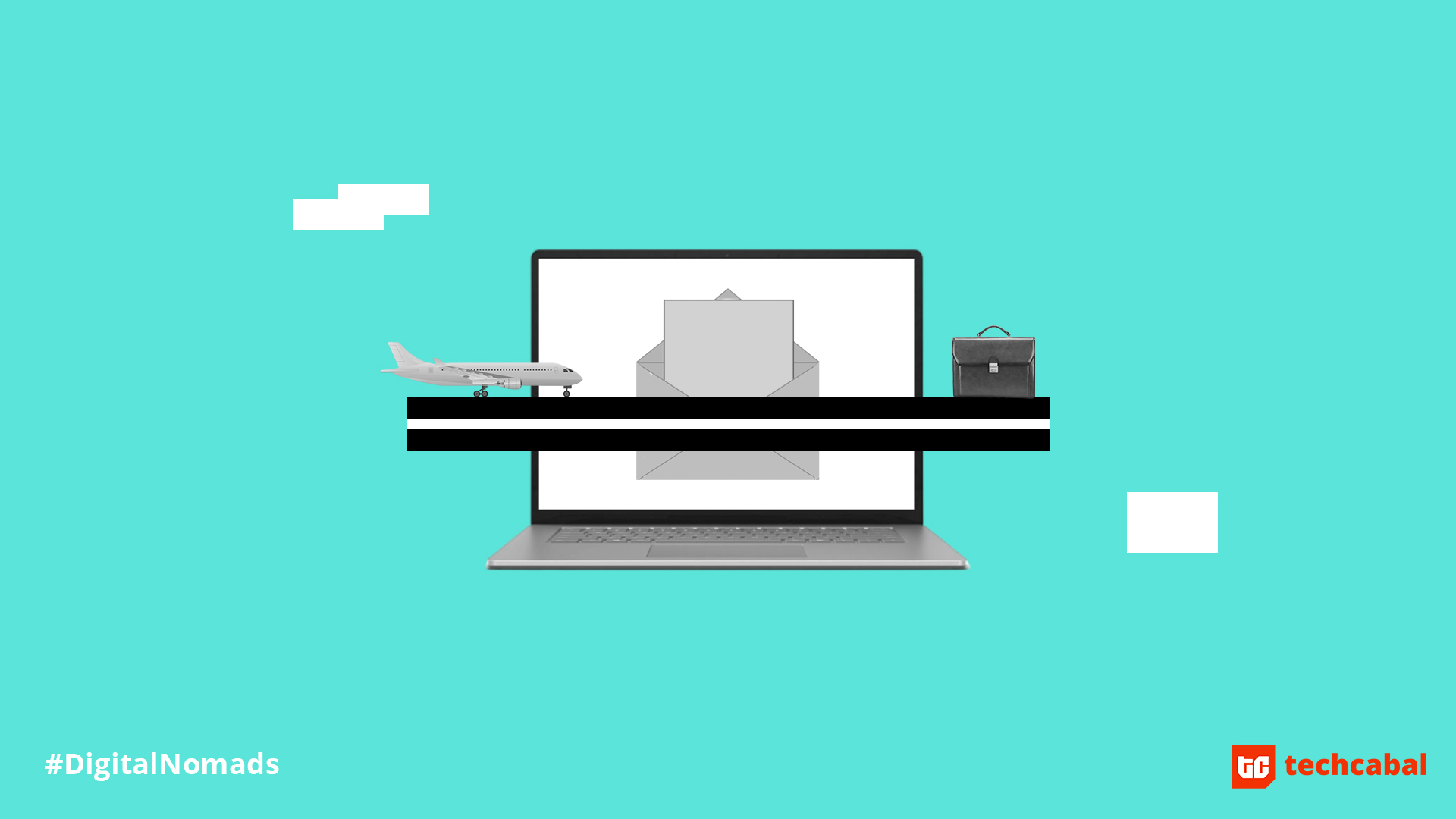 Every week, this column talks to Africans who live in interesting countries. Some weeks, there’s a lot of action, like this story from Afghanistan, other times it’s calmer.

Today, our subject is *Zane, a salesman who has seen a fair bit of the world. Think: South Africa, Ghana, Singapore, Côte D’Ivoire, Vietnam, US, UK and Ireland. Right now, he works for Oracle and is in Dublin, where he has been working remotely for a few months.

Zane tells me he’s not new to remote work. “Before the pandemic, I could work from anywhere in Nigeria, but I often had meetings with a few re-sellers. I didn’t have any obligations to meet them in person, but I find that physical meetings are more my style.”

But the pandemic now means that those meetings are now virtual. He also explains how his office helps with the digital transformation process.

“To work in any location for Oracle, you have to activate a badge and you can use it to get into the physical office in the city you’re in.” He says his badge can get him into about four offices at present.

It is difficult to establish a timeline for people who travel a lot, so we settle on some of the more remarkable countries Zane can remember.

“Work related travels started for me in 2015 when I was with Vodacom in Nigeria. We used to go to Suncity, South Africa once a year for company-wide meetings. They would bring together everyone from the African entity so you didn’t feel like you were working in a silo.”

But company wide meetings give you a feeling of being involved. You would hear from the CEO and other top dogs and understand the group’s strategic direction.

In case you missed it, Vodacom sold its business unit in Nigeria to Synergy telecoms in 2019 after seven years of operation.

From South Africa, we segue to Ho Chi Minh, the largest city in Vietnam.

“In 2018, I visited Vietnam. It was a reward for being named the top salesperson of the year and I was allowed to go with one partner for an all-expense paid trip. I went with my mum.”

Zane says Vietnam is a city he has long wanted to visit, especially after reading Frederick Forsyth’s novel, Avenger.

“We got on a 14-hour flight from Lagos to Vietnam. The airport we arrived in was not elaborate but it was functional. It’s a country that is big on tourism so it’s a busy airport where everything works. It’s one of those airports where nothing jumps out at you, you get your stuff and move.”

Zane’s note: Forsyth’s political thriller, Avenger, is based on the Vietnam war as well as the tunnel rats who played an interesting role in the war.

He talks about going to see the tunnels from the war before he talks about Ho Chi Minh, Vietnam’s most populous city with a population of 9 million.

“There are more motorcycles in Vietnam than Lagos combined and there’s also an insane amount of traffic. All of our trips through the city with tour guides were done on motorcycles. They have incorporated these motorcycles into the tourism experience and there’s a book called “the city of bikes.”

My note: The commonest family name in Vietnam is “Nguyễn” and one source says 40% of people in Vietnam bear this surname.

I ask about internet connectivity in the city, but when you’re on an all-expense paid trip and you stay in the city’s only five-star hotel, you’re unlikely to be a good judge of these things.

“English language is a big deal in Vietnam and a lot of people move there to teach English language. If you speak English, it helps you get a good job. Even passable English speakers are often the people employed as tour guides.”

Fact check: a cursory internet search shows that learning English language is important in Vietnam and this website even gives ten reasons why.

If you hop on a bus from Vietnam and you’re willing to travel for two days and some, you’ll arrive at Singapore, another tourist popular destination. The city of Singapore also hosts the Grand Prix.

“Singapore is really small but the roads are excellent. The Grand Prix holds on the city’s regular roads and many of the things people do in Lagos can land you a fine or jail time here.”

“I wasn’t in Singapore for long but what I found to be the most remarkable thing is that almost everyone owns a house.”

While we’re on the subject of home, despite his many travels, Dublin, Ireland is where Zane currently calls home.

“This is the longest time I’ve lived outside Nigeria as an adult,” he tells me. “I moved to Ireland a few months ago after marrying an Irish woman.”

Despite being a small country with a population of 4.9 million people, many major tech companies have their headquarters in Ireland. Facebook, Google, PayPal, Microsoft, Airbnb are only some of the more recognisable names with headquarters in Dublin.

“If you’re in tech, there are a lot of opportunities in Ireland, especially in travel tech.”

It also helps that Dublin is a city where mobility is a breeze. “Moving around is easy. There are trams, a working train system and a dependable taxi system. You could also use Uber, even though it is more expensive.”

Zane’s note on city life in Dublin: The level of development is miles ahead of Lagos. The people are also warm. One thing they have in common with Nigerians is that they are a drinking people.

One of the easiest pointers of how far ahead they are from Nigeria is internet speed.  According to this Speedtest ranking for countries, Nigeria is ranked 112 for Internet speed while Ireland is ranked 71.

How much does Zane pay for the internet?

“The speed was around 155Mbps and at the time, it was mostly banks and other big organizations that could afford it.”

While Dublin holds internet speed over Lagos, Zane still finds that being unable to make instant bank transfers is something he hasn’t gotten used to. “It takes a full day to make transfers here, there’s nothing like the instant transfer you have in Lagos. It’s also a cash dependent economy, and in some instances, you can pay some taxes with cash.”

“The first thing to mention is that if you have good internet, you have conquered 70% of remote work.”

But even with fast internet, there are still challenges to working from home. “It’s been hard convincing my wife that I’m working so sometimes she wants me to do something because she thinks I’m not doing anything.”

Remote work also makes demands on your mental health. “After the first month, my morale went down and what I did was to start running in the morning. I needed to get out and it really helped my mood.”

We try to compare the challenges of remote work in Dublin and Lagos and one thing is clear, 70% of the problem in Lagos will be finding a good internet connection.

It provides an easy way to end our conversation as he tries to rate Dublin and Lagos on a scale of 1-10 for his tech experiences.

*name has been changed at interviewee’s request.