Everyone needs to get on the new VBank App

Launched in 2020, VBank owned by VFD Microfinance Bank is widely regarded as one of the fastest growing digital banking platforms in the fintech industry redefining the experience of banking and financial services provision. In the space of a year, the app has become the choice with almost 300,000 users who have testified to being bought over by the ease at which they could create a bank account in no time.

When it launched, the digital bank differentiated itself from the plethora of new challenger banks disrupting the banking ecosystem by prioritizing quality offering and convenience for its users. Features like free transfers, cardless withdrawals, target savings amongst others were what users enjoyed.

Recently, VBank released an upgrade of its app (version 3.0) and this has been the subject of discussions on and off social media as the apps’ ever growing user base seem to unanimously agree that “the bank  listened to people’s pain points and made an app for everyone” with its new features.

Here is a deep dive into some of these new features which users have found irresistible.

The first thing that will catch the attention of an existing user is a slight change in the home screen to accommodate new features. The new interface has a customizable feature that allows a user to set things to their preference, more or less a speed dial for one’s frequently used feature(s)

One transaction for multiple recipients

You don’t need an account number to send/receive money

With two features on the app; Proximity Payment and QR payment, VBank app users can send and receive money to one another easily. The proximity payment feature allows users to send and receive money by just connecting with each other in-app. Think of it as sending money via bluetooth. Very cool right? The only condition is that recipients have to have the VBank app open and be within close range.

QR Payment on the other hand does not require users to be within close range to make or receive payment. For example, a VBank user in Abuja can easily generate his/her QR code and share it with another user in Enugu who can then conveniently use that to make payment. Top class convenience.

This new feature allows you to add and manage all your debit cards (even from other banks) on a central dashboard on the VBank app. What this means is that users can now transfer money using cards of other banks to their VBank account and have the information saved for future transactions. The feature also allows you to request and activate multiple VBank physical and virtual cards.

VBank’s promise has always been to offer convenient banking to people and with this new app, it has delivered yet again on that. While the new app’s features have been impressive, there are still some areas that can be improved. The virtual card, being Verve, holds a slight limitation to where it can be used as a dollar virtual card would have really made sense; this is something we hope the team is thinking about.

Overall, VBank’s new features are quite impressive and well-thought-out. It is a reflection of the fact that the VBank team really took their time to listen and offer real useful value to people. 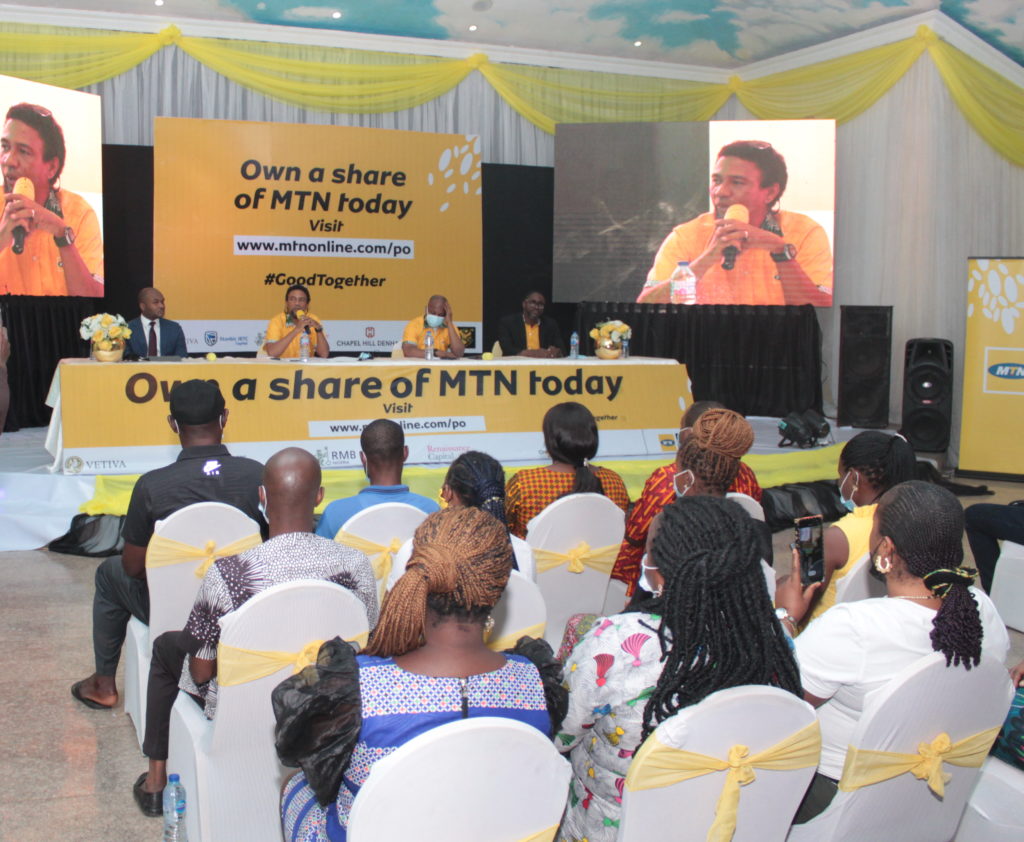 Partner
The Finest Hour is Upon Us
Partner 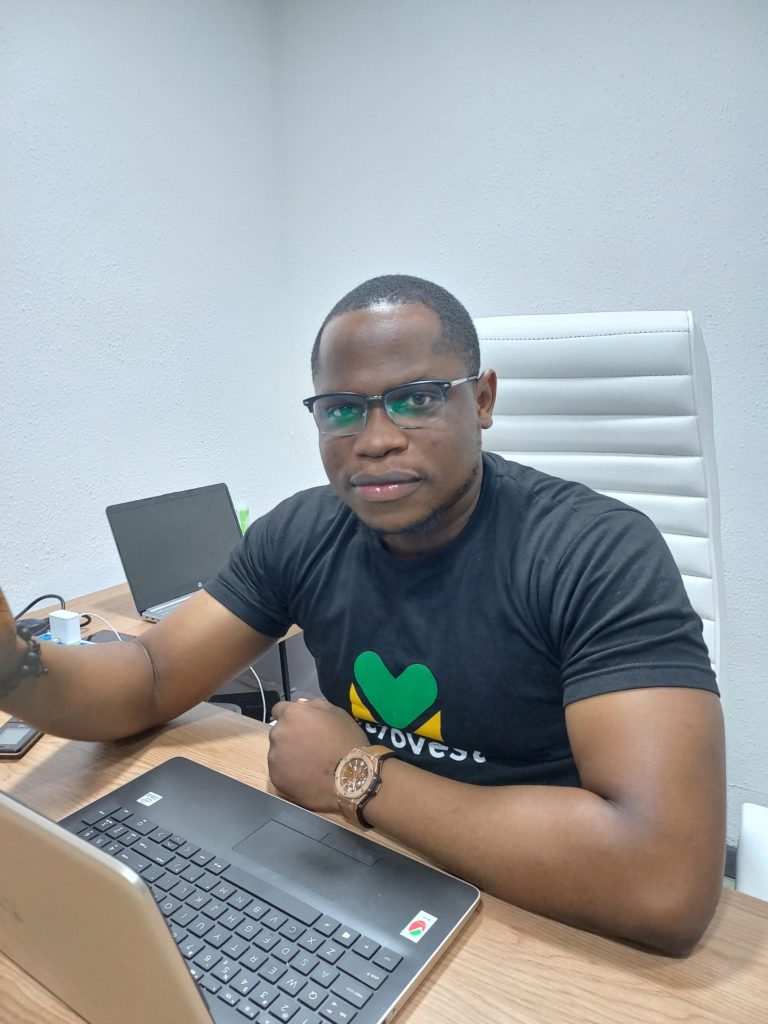 Partner
How Microvest is building a financially disciplined community
Partner 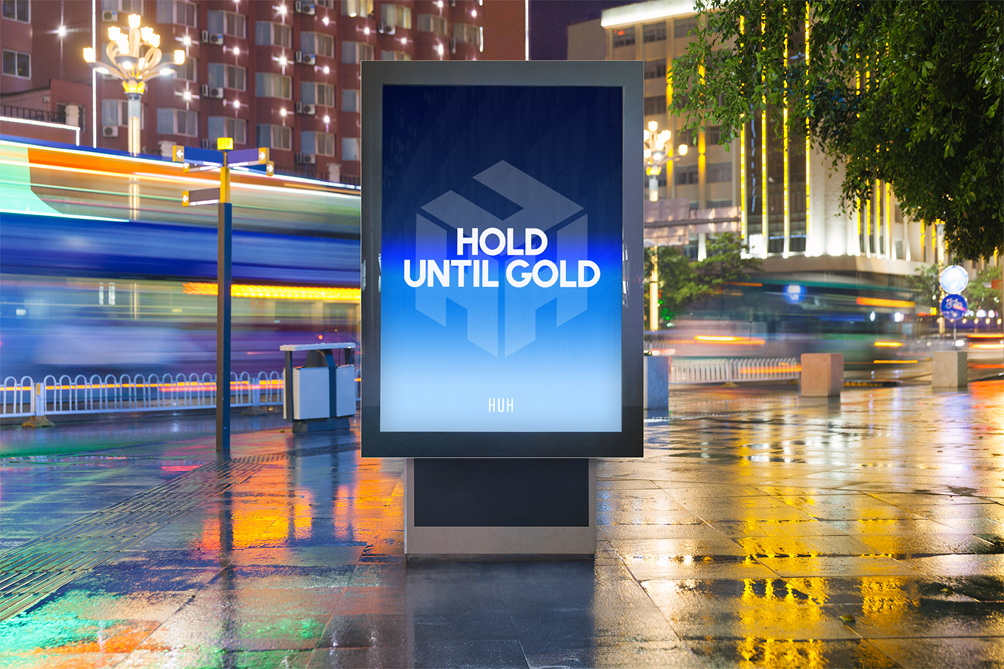 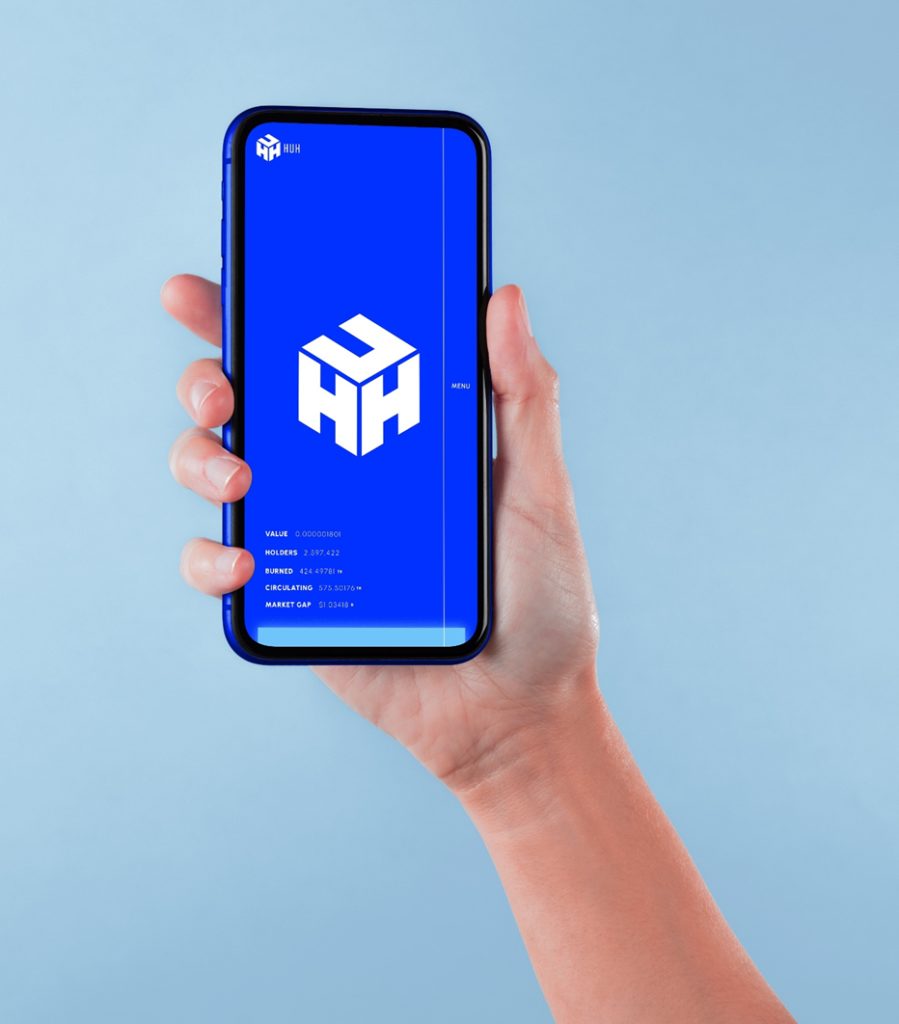 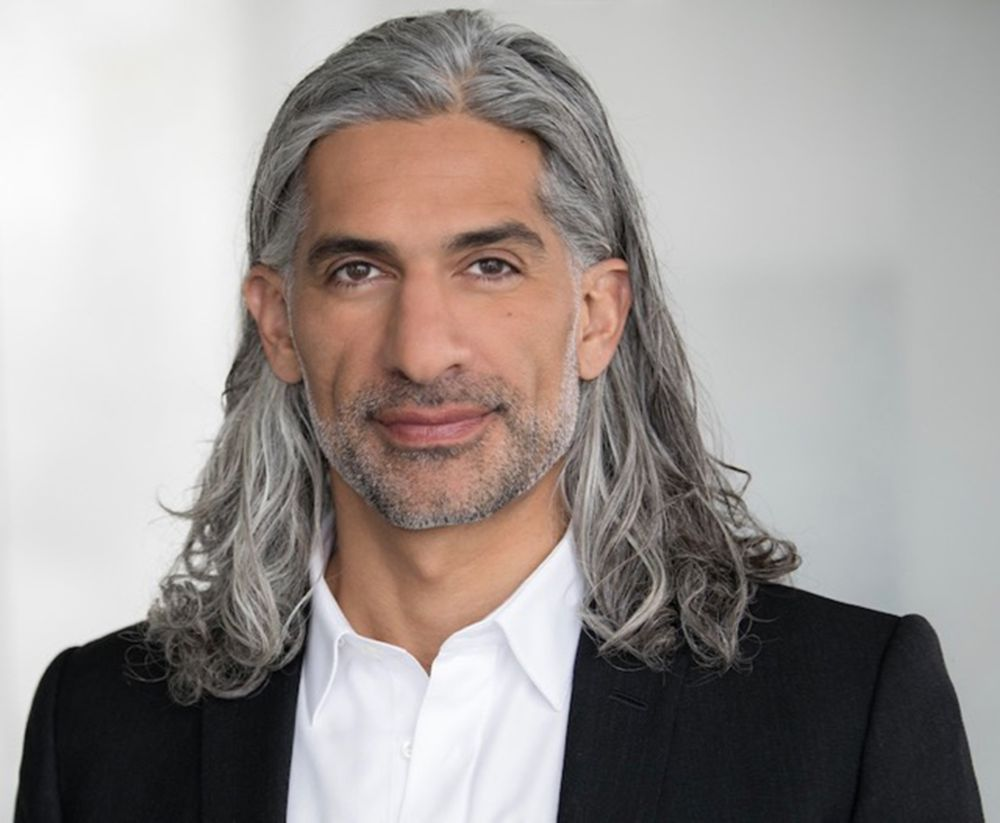