TechCabal Daily – In this corner 💪 – Nigerian Banks and Telcos go at it again
Get the most comprehensive roundup of technology news on the continent, delivered to your inbox every weekday at 7am WAT 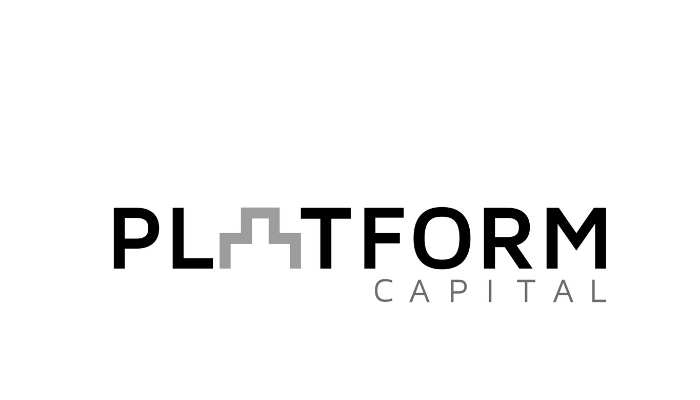 We have something different for you in today’s newsletter: Quick Fire 🔥 - a Q & A section with different players in the African tech community.

I look for all the people who like what we're doing, and convince them to pay for it.

What keeps you at night?

Growth. That's what keeps me up at night man. Na God dey give customer, but na person dey go find am. [God gives us customers but we still need to find them]

What's the best advice you've ever received in your career?

Anything I say here is going to be a lie. Next question.

What's something you wish you knew earlier in your career/life?

I just wish I had a laptop much earlier to have enough time to play with it, then be bored, then be thinking about what I could make with it. Let me explain.

It's only odd in the context of what I currently do – I used to make beads and sell.

A genie gives you one wish for the African tech ecosystem, what would yours be?

We're looking for an experienced editor to help build Africa's largest digital business media network. Does this sound like you? Join Paystack as a Managing Editor. Apply here

A platform that lets music fans invest in Artiste

On Dec 9, 2020, Mr Eazi put out a tweet alluding to a system to allow fans to own equity in his music.

uduX has developed a new product called PopRev in partnership with PiggyVest.

About PopRev: PopRev will allow music lovers to invest in their favourite musician’s project and make profits based on the project’s digital streaming performance.

According to uduX’s CEO, "PopRev gives artists access to funding while letting them keep their masters. We’re creating a new artist revenue model driven by fans’ social engagement and the new normal of ‘sharing’. We want to give investors access to metrics and the performance of their investments on-demand. For the wider industry, we’re providing a leg-up to the untapped potential of musical talent in the African diaspora."

Nigerian Banks vs Telcos: Row over $103m USSD debt may enter another round

You don't need the pain to be a smart lender.

This week was a sharp contrast to the last. 5 startups raised over a million each, and there were nine deals altogether totalling $21.1m. Fintech carted $16.5m of the total sum in six deals.

Let’s have a look at the deals in more detail:

Whew! That’s it for this week.