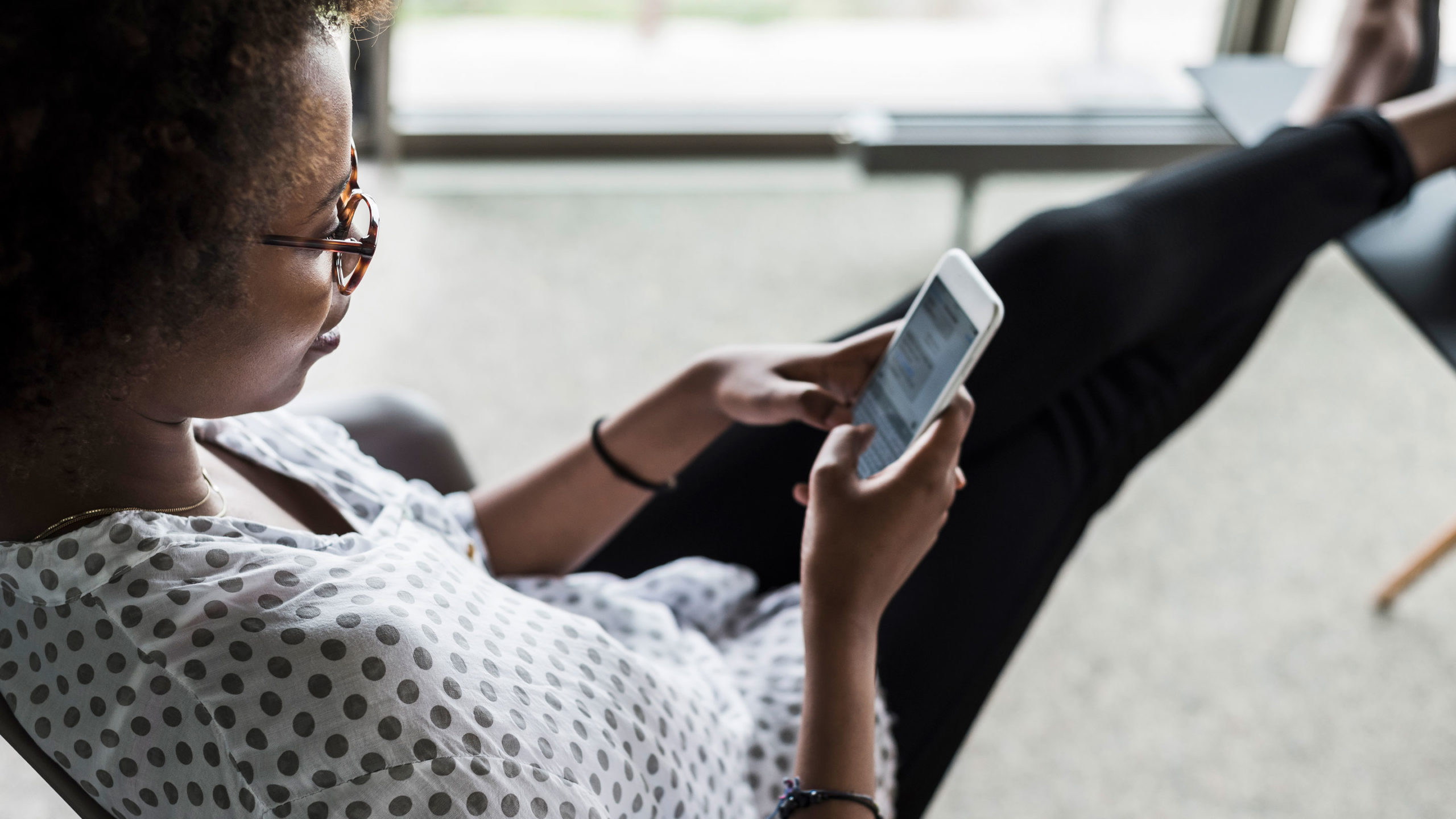 On August 17, a court in Abuja granted an order to the Central Bank of Nigeria (CBN) to freeze bank accounts belonging to four startups, which allow Nigerians to invest in foreign securities, for 180 days.

The crackdown by the apex bank could result in severe unintended casualties for the companies; but above all, it puts at risk what is arguably their most valuable asset — customers’ trust.

The global finance industry is built on the foundation of trust. And in Nigeria, where more than 80 million citizens live below the poverty line, trust is even more paramount. Most Nigerians are likely to be skeptical about storing their hard-earned Naira with a digital-only company for extended periods.

And the fintech platforms affected by CBN’s move — Trove, Risevest, Bamboo, and Chaka — know this.

Beyond offering financial products with attractive investment returns, the startups have invested in building a customer trust and loyalty bank. This has mostly been through providing consistent financial literacy and transparent communication over the years, primarily via emails and Telegram channels.

Each of the fintech firms has thousands of members in its respective Telegram community — Risevest (+12,000), Chaka (+5,000), and Trove (+3,000) — where inquiries and queries are responded to in real-time with opportunities to further educate their users.

News of the embargo on their bank accounts would ordinarily have sparked a frenzy among customers and it did for a moment. Some users took to social media to express their shock and others made moves to withdraw their funds, exhibiting a natural human instinct to fight or take flight when faced with a crisis or an unexpected situation.

But the majority of users have held on, helped by their trust in the companies, which quickly communicated the suspension to customers while assuring them their funds were safe.

“I got an email from Risevest before I even read in the news that their accounts were barred. So I was already calm knowing that my money was safe,” Motunrayo Koyejo, a software engineer and Rise Vest user, told TechCabal. “I don’t think I would have this much confidence if I didn’t get that email.”

While the suspension affected four retail trading apps, there is a tendency that such clampdown can result in contagion; a situation where a crisis affecting some companies spreads to other players in the industry.

Stephanie Osaji, who uses Cowrywise for savings said after seeing news of the court order, she was “scared, thought about my funds and was wondering what would happen to my money” if the platform suddenly shut down.

“To be honest, I considered withdrawing my money. I remember logging into the app and checking when my next due date for withdrawal was,” Osaji said. “But then I just told myself that they would figure it out. I mean Nigerian startups almost always have a way of figuring things out.”

Another Cowrywise user, Mosopefoluwa Okeowo, told TechCabal she thinks fintech startups will always find a solution. “I honestly believe in them totally.”

This sort of consumer confidence is one that takes years to build. Communicating with customers and stakeholders at the very early stages of a mishap is crucial to reassuring their confidence.

But a crop of wealth management startups has emerged in recent years, the majority helping Nigerians invest in foreign stocks and assets easier than ever before.

Investing in reliable financial assets appeals to many millennials in the country who are keen on hedging their future wealth against the unstable Naira, amid broader economic uncertainty.

With ₦1,000 (around $2), anyone with a smartphone and internet can register on Chaka and browse through over 11,000 shares publicly listed on the Nigerian Stock Exchange (NSE) and stock exchanges in the U.S.

“I think it’s safer to save money with banks but one gets little or nothing in return,” Koyejo said. “That’s not an option in this economy. I’d rather keep my money and invest with Rise Vest. I don’t plan to use the money I have invested soon anyway.”