American startup accelerator Y Combinator on Monday, January 10, 2021 announced that it has updated its standard deal for investing in startups, bumping the investment sum from $125,000 to $500,000—still investing $125,000 for a 7% equity stake but now with an additional $375,000 on an uncapped SAFE with Most Favored Nation (MFN) terms.

Considering that in its 17 years of existence, this is the fourth time the accelerator—which has funded 3,306 startups and 66 African startups—is changing its standard deal, it’s worth looking into what the change means.

Introduced by Y Combinator in late 2013, the SAFE (simple agreement for future equity) is an agreement that gives an investor a future right to own a part of a company (equity).

For an investor, investing with a SAFE option means putting money into a startup without a set valuation. That is, the investor is providing funding without knowing how much their investment is worth. This is beneficial to founders as they are not pressured early on to give their startups a valuation.

To protect the investors, SAFEs tend to include a valuation cap—a maximum price at which an investor’s contribution will be converted into equity at the next funding round. This gives investors the right to better terms in a subsequent financing round.

In the case of YC’s new deal, the accelerator is investing $375,000 at an agreement that it’ll own a future part of a startup. Uncapped means that there’s no defined maximum price at which the $375,000 will be converted to equity. However, the MFN clause implies that instead of fixing a valuation cap, Y Combinator will automatically adopt the lowest cap (or other most favourable terms) issued by another investor the next time the startup raises money.

“It’s so straightforward, YC is saying that whenever you raise your next round, whatever best terms you get, they’ll match that as the terms for giving you the $375,000,” Zacharias George, Managing Partner at Launch Africa Ventures told TechCabal.

“The additional $375,000 is at no valuation, it’s at the valuation you get when you’re raising from other investors. Startups pick their next valuation, now there’s no expectation that you make it $10m,” Aboyeji said.

Notably, the new deal retains Y Combinator’s 4% pro-rata right—a right that is given to an investor allowing them to maintain their initial level of ownership percentage during later financing rounds. This means Y Combinator still has the right to defend 4% of their stake in companies by investing at a follow-up round.

“Now startups that get into YC have more money to take on serious growth endeavours,” Aboyeji said. “One of the issues I’ve had with YC is that $125,000 couldn’t help you in some cases achieve the kind of growth you need to be able to come up on demo day and put up an impressive pitch to get a higher valuation. But with $500,000, there’s a lot you can achieve.”

The positives are glaring and the announcement is a good move that’s been welcomed by the African startup community. While Hannah Subayi, a board member of the African Business Angel Investors Network (ABAN) agrees with this, she pointed out a potential downside that has been echoed by other investors.

The MFN clause compels startups to raise at a higher valuation in the next round in order not to give up too much of their ownership to Y Combinator. For instance, if a company raises its next round at a $1 million valuation, the $375,000 investment means that YC gets to own 37.5% of the company!

George believes this isn’t a one-sided affair as Y Combinator’s potential stake could also be heavily diluted if the startup’s next round is at a high valuation. “Imagine if the startup raises $10 million at a $100 million valuation, then YC’s $375,000 will be worth just 0.375%,” he said. 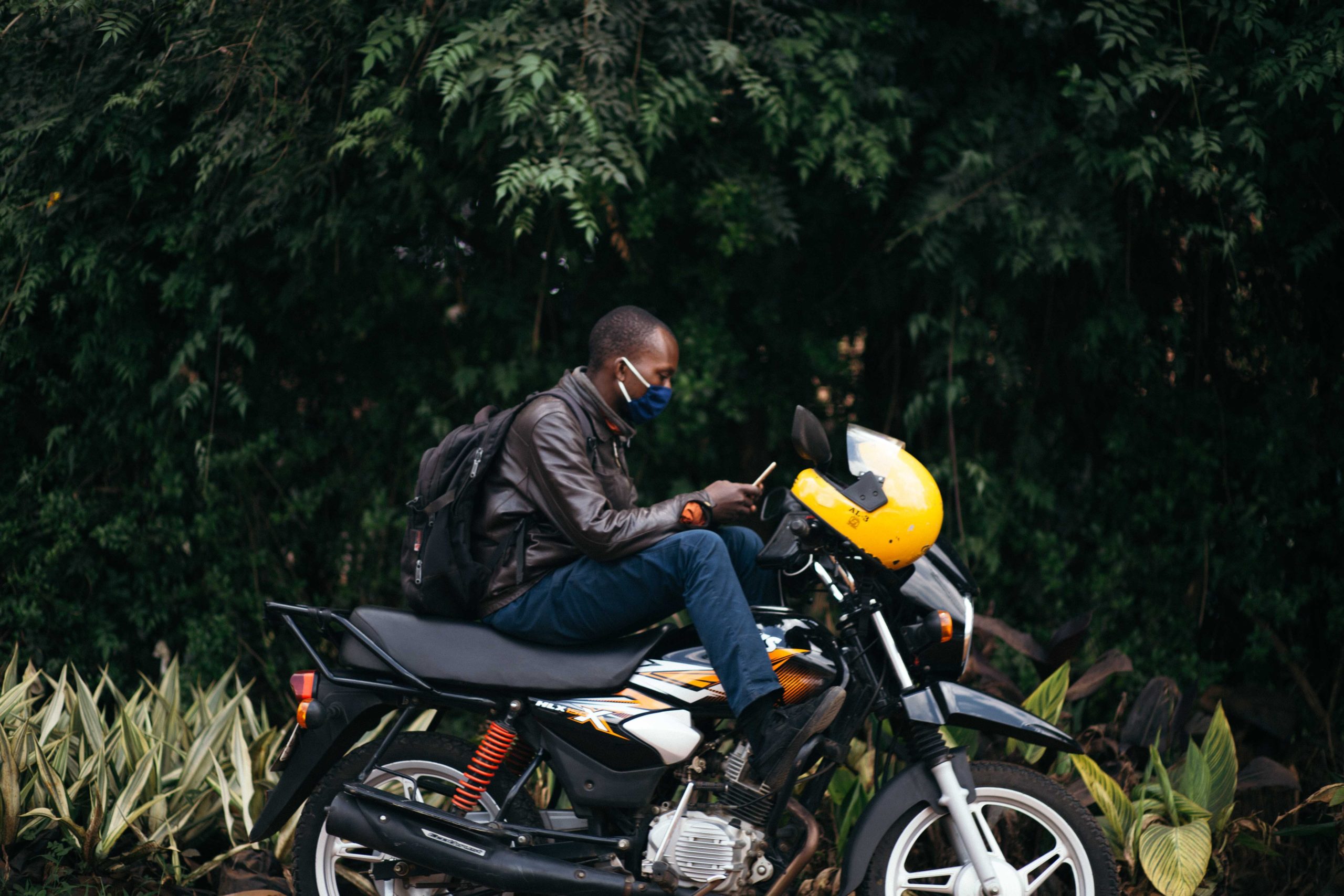