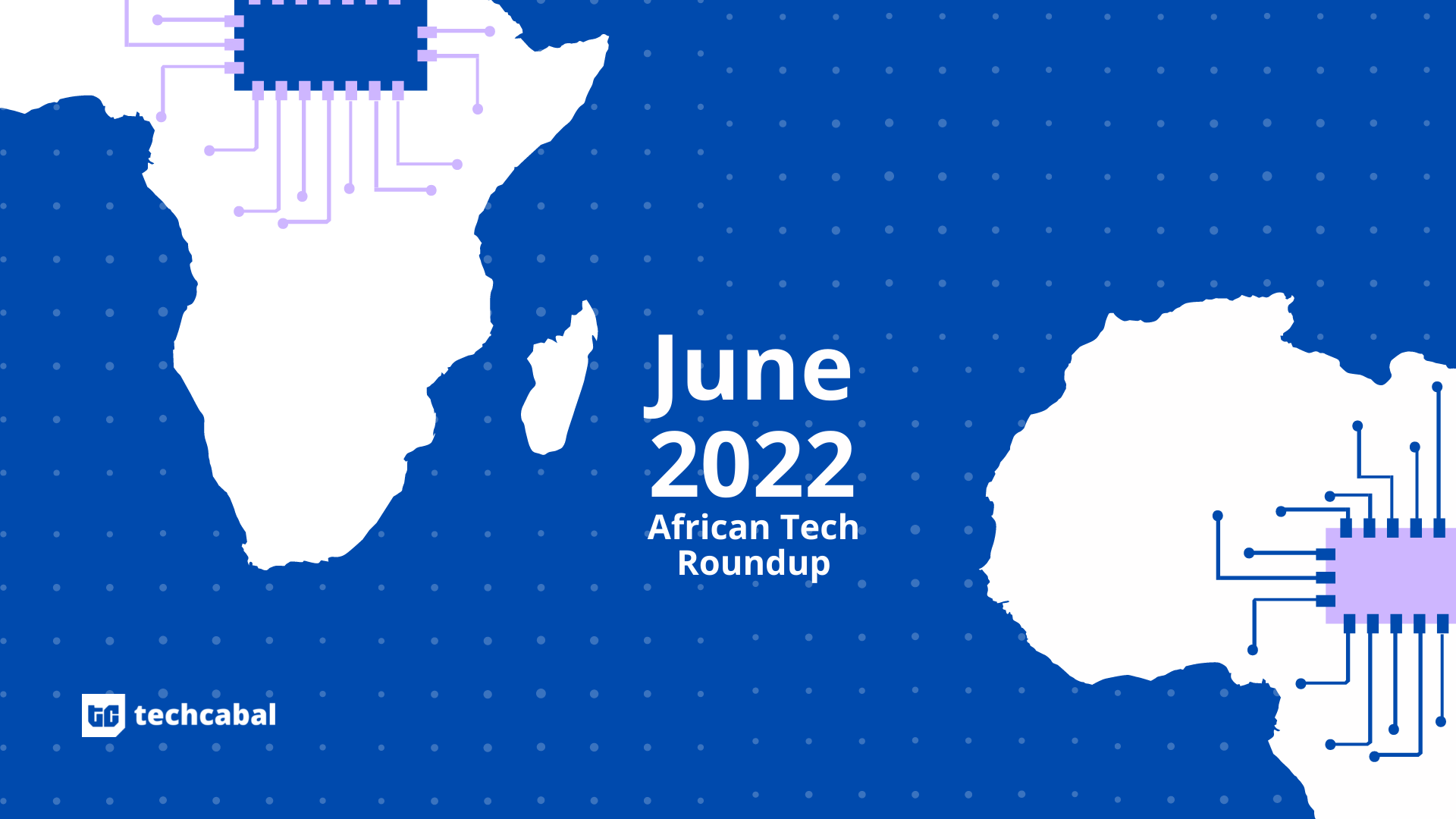 We’re halfway through the year, and quite a number of exciting things have happened in Africa’s tech ecosystem.

From MTN’s $53.4 mobile money fraud lawsuit and Kune’s shutdown in Kenya, to big acquisitions across North Africa, here are the top 10 biggest tech moves from June.

The top 5 disclosed deals in June are:

Note: This data is inclusive only of funding deals announced in June 2022. Raises are often announced later than when the deals are actually made.

Less than 2 months after the launch of its mobile money payments service bank (MoMo PSB) in Nigeria, telco MTN in June reportedly took 18 Nigerian banks to court over a $53.7 million fraud allegation.

According to the telco, the fraud was committed over a total of 700,000 transactions, over a one-month period, and the amount was transferred in error to 8,000 accounts.

It’s no news that about 70% of startups fail at the pre-seed or seed stage, and Kenyan food delivery service Kune’s shutdown came as little surprise to Kenyans.

Less than a year after raising $1 million to solve a problem many Kenyans believe does not exist, Kune shut down in June after founder Robin Reecht announced on LinkedIn that they had run out of money.

PiggyTech also rebranded its payment app from Abeg to PocketApp. The licence will help the startup transition PocketApp from a payment app to a social commerce app that supports online merchants in Nigeria.

Nigeria may have lower mobile money usage compared to Kenya, Uganda or even Ghana, but that may soon change.

In more Nigerian mobile money news from June, telecom giant Airtel also launched its own payments service bank (PSB), SmartCash PSB. With its PSB license, Airtel can provide the 55% of Nigerians who don’t have bank accounts access to SmartCash PSB.

About 15,900 tech workers from startups across the globe were laid off in June 2022.

In Africa, Egypt- and Dubai-based healthtech startup, Vezeeta, laid off about 10% of its staff. Its LinkedIn profile says it has 500 staff, so about 50 workers must have been laid off.

This news comes a month after another Egypt- and Dubai-based startup, Swvl, laid off 32% of its workforce.

In big news about acquisitions, 3 happened in June 2022.

Then Apetito, a Cairo-based on-demand grocery retail business announced the acquisition of Lamma, a similar startup, to help its expansion to Morocco, Tunisia, and West Africa.

In June, Kenya’s parliament passed the ICT Practitioners’ Bill which requires all techies in Kenya to register and pay tax before they can work in the country.

Fortunately, President Uhuru Kenyatta rejected the bill stating that it was “impractical and counterproductive”.

In more news about Kenyan legislations, the Kenyan government made another move to regulate its digital lending space.
The government announced plans to introduce a 20% excise tax on all fees charged by all digital lenders.

Other than Flutterwave’s, several other important hires were announced in June. 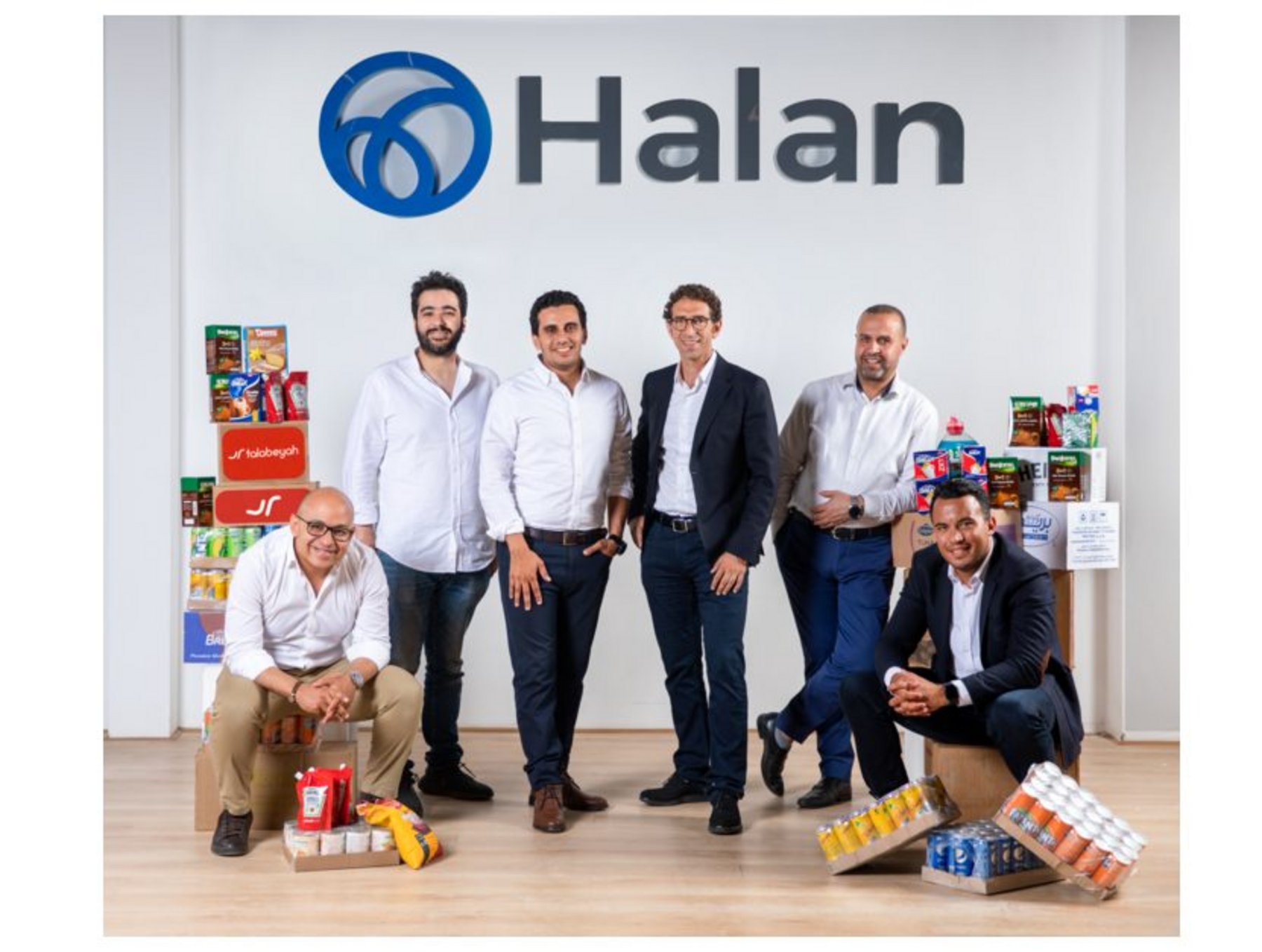