The leading African tech moves from May 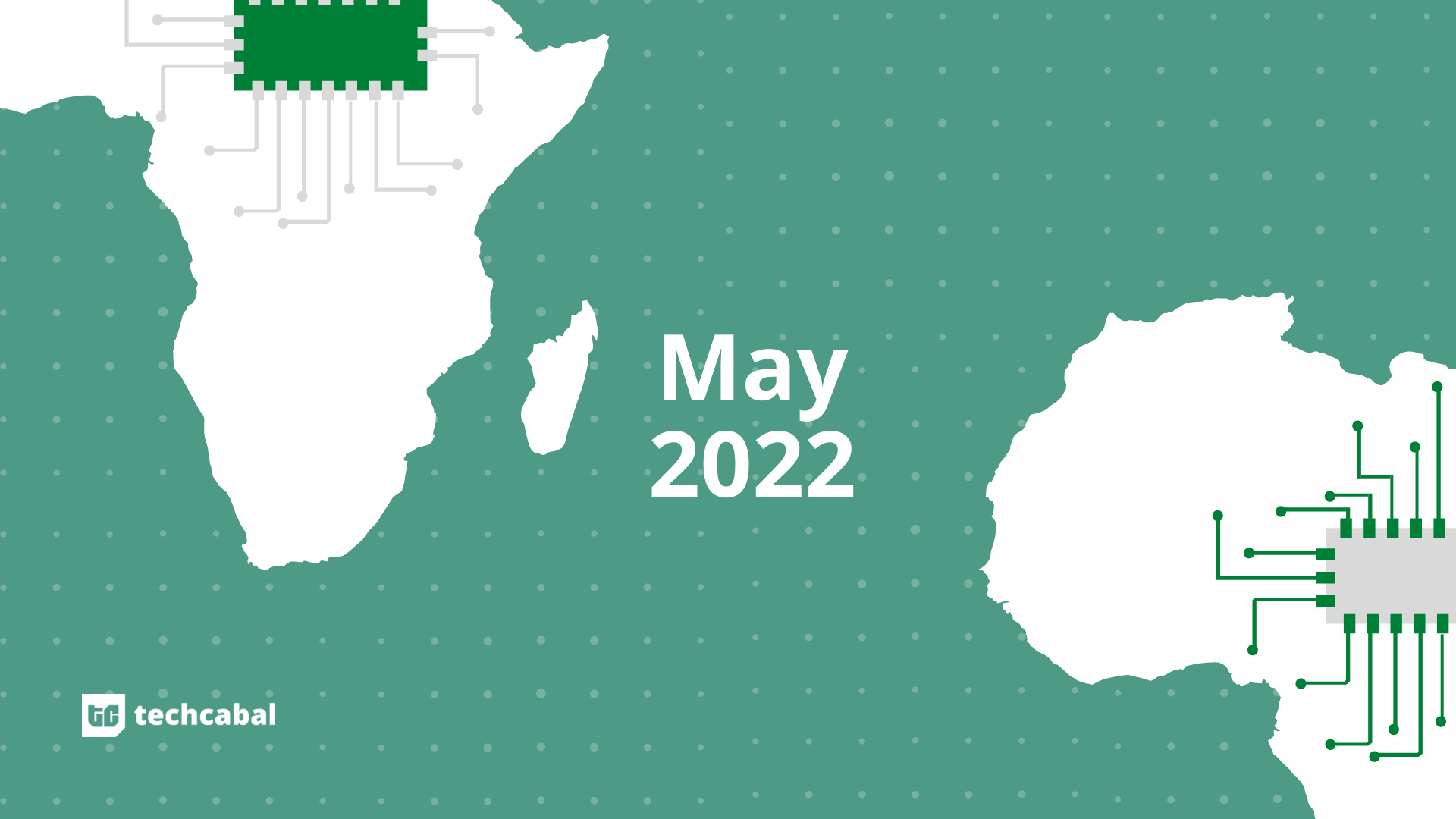 May may have crawled by, but that didn’t slow Africa’s tech ecosystem down.

From Starlink’s upcoming entry into Mozambique and Nigeria, to Ethiopia’s 5G tests, here are the top 10 leading happenings from May 2022.

In May, African startups raised $437,100,000 across 49 fully disclosed* deals as fintech startups retook the lead.

The top 5 disclosed deals of May are:

Note: This data is inclusive only of funding deals announced in May 2022. Raises are often announced later than when the deals are actually made.

This data is exclusive of estimated grants from accelerators like Techstars or Y-Combinator.

Lightning-fast internet is coming to the continent but it’s only for those who can afford the hefty fees.

In May, it was announced that Elon Musk’s internet service, Starlink, had received approval to launch in rural areas in Nigeria and Mozambique. Starlink promises 150 Mbps on its standard plan and up to 500 MBps on its premium plan. That’s super-fast, but how many Africans can truly afford Starlink?

May was a difficult month for the continent’s biggest television streaming service.

On the heels of price hikes, DStv is facing 2 regulatory hammers in South Africa. On one end, the Independent Communications Authority of South Africa (Icasa) is relaunching an inquiry that may cut DStv’s monopoly in the streaming market. On the other, the African National Congress (ANC) has submitted a policy that will ban national sports teams in South Africa from giving DStv—or any streaming service—exclusive streaming rights.

For South Africans, this means a lot more options, but for other services like DStv, it means heavy competition.

The lawsuit seeks financial compensation, standard Facebook healthcare, and unionisation rights for all moderators in Kenya.

In May, American ride-hailing giant Uber announced that it had completed 1 billion rides and over 10 billion kilometres in terms of distance covered across all its markets in Africa.

In more news about Uber’s moves on the continent, the company is also looking for an out-of-court settlement for the lawsuit levied by its Kenyan drivers.

About 15,000 tech employees across the globe lost their jobs in May.

A lot of these layoffs have been outside Africa, but right at the end of the month, Egyptian-born bus-hailing company Swvl announced that it would be laying off 32%—about 400 people—of its workforce. The company also announced voluntary salary cuts for senior management and reduced overhead costs.

There are at least 18 countries testing 5G in Africa, and 6—South Africa, Kenya, Mauritius, Botswana, Zimbabwe, and Seychelles—have already deployed the services.

In May, Ethiopia became the 7th African country to launch 5G after state-owned telecoms Ethio Telecoms announced that it had piloted 5G across the country’s capital, Addis Ababa, with technology developed by Huawei Technologies.

The Ugandan government reaffirmed its 2019 stance on the subject of cryptocurrencies. The Bank of Uganda (BoU) issued a warning to all payment service providers, letting them know that any form of crypto trading in the country would be considered an illegal act.

This is understandable as Ugandans have reportedly lost $1 billion to crypto-related scams from 2018 to date. The ban is probably not the best way forward, but it is what it is.

In May, the world’s biggest messaging service WhatsApp opened up its API with the launch of WhatsApp Cloud API.

What does this mean? Well, it means all businesses, big and small, can create business profiles, and automate messages that keep customers satisfied while freeing up time for business owners.