This Is Not An Apple Advert 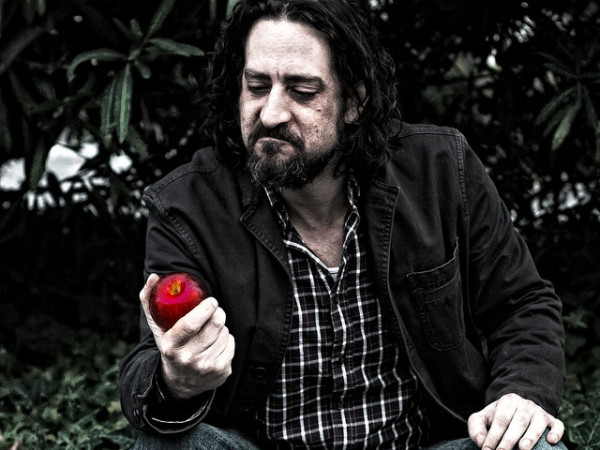 I’m a proud acolyte of the cult of the bitten fruit. One of the most amusing parts of my day is listening to Android/Windows fanboys go on and on about how overpriced Apple devices are, and how they charge higher for devices with much less specs than Samsung, LG, Tecno (lol), Dell, etc.

I find this logic puzzling because all the specs in the world, doth not a good device make, and an overwhelming majority of the market buys products because they offer a good real world user experience. Akpobrusike Igitioluwalaye doesn’t care that your phone has an all new 20MP camera, is packing 4GB RAM, and has an overclocked 3GHz processor – all she asks is to fall in love every time she picks up her device, and to be able to rely wholly on said device without any unpleasant surprises. Mr. Heineken Lokpobiri doesn’t care that your phone has an “all-new 4K HD display” with 500ppi (pixels per inch), if the phone’s processor struggles to keep up with the extra load, and it ends up having shitty battery life. Because these other companies cannot provide value to their customers via hardware – software integration, consistency, aesthetics etc, they fall back on the easiest thing – increasing the specs of each device in each release cycle, and scraping a profit along the way. Yes, Android devices may have the larger market share (because the OS is spread across a wide range of devices), but Apple has by far the largest profit share – the metric that actually matters. I’ve been in conversations where the aforementioned fanboys quickly point out that the iPhone 6 sports an 8MP camera, when many Android based devices had them three years prior to its release (when we established a long time ago, that more pixels doesn’t necessarily mean better pictures), or that multitasking – as introduced in iOS9 and El Capitan existed on the Android platform ages ago, and in response, I always ask:

“How well were these features executed?”

“Are they presented in ways that get the average consumer excited to have them?”

“Can you rely on these features to work predictably every single time?”

I’ll give an example. Live Photos, as introduced in iOS9, is merely a clever implementation of gif images, but I haven’t met anyone – technophiles like myself included – who didn’t fall in love with it as soon as it was announced at the Keynote. Same with 3DTouch. Same with TouchID.

Pay close attention, and you’ll quickly realise that excluding laptops and desktop PCs, Apple devices are actually CHEAPER than their Android counterparts in the same class.

People often compare low-mid range Android devices to Apple, and conclude they are grossly overpriced, or ostentatious. I find this absurd because Samsung phones in the same class are similarly (or higher) priced. A 64GB iPhone 6 goes for around ₦140-160k (lower now, that the 6s has been released). When you compare that to the Samsung S6 Edge, which a friend bought for ₦180k, you quickly realise what most people don’t – the Apple device is much cheaper to own. Plus, if you care at all about resale value, after two years, 40% of the cost price of a Samsung is generous, while today, an iPhone 5, released in September 2012 commands around ₦60k – more than half its original value.

This holds across the board, not just in mobile. Even in the mid-range laptop market, MacBooks are favourites, and not just running OSX – I read an article written in 2013 which concluded the best performing laptop to run Windows on is a mid-2012 Macbook Pro via Bootcamp. If that doesn’t tell you something, then I don’t know what will. Add the physical durability, security of the platform, excellent battery life, sleep & startup time, OS optimisation, and there’s no reason not to buy a Macbook, if you can afford one. They will serve you for much longer than the average Windows based laptop will, and still be pretty valuable whenever you want to sell. Oh, and don’t get me started on how horribly unstable the Windows OS is. I’m a proud acolyte of the cult of the bitten fruit.

This is not an Apple advert.