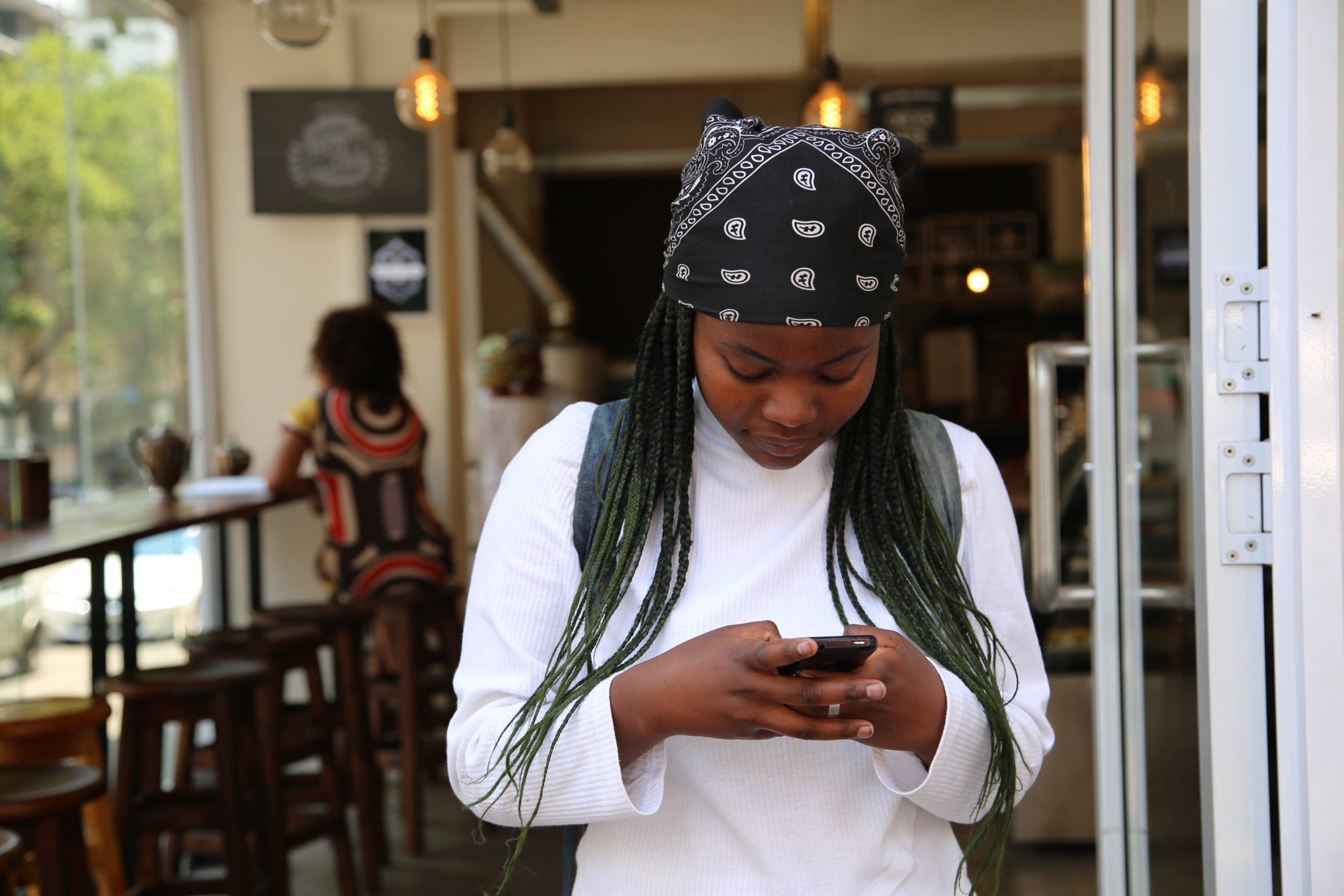 Photo by Angelo Moleele on Unsplash

Digital media in Africa is growing fast: traditional media organisations are finding their way to the internet while digital-only media organisations are taking firm root. More Africans are online, they are spending more time on the internet and relying more on digital media more than ever. According to the Social Flagship Report April 2021, created by Global Web Index (GWI), four African countries cracked the top 10 rankings for social media usage based on time spent, as Nigeria ranked first at (3:46), followed by Kenya (3:33), South Africa (3:32) and Ghana.

On the latest edition of TechCabal Live—a video interview series in partnership with the UK-Nigeria Tech Hub—held on October 25, we sought to understand Africa’s digital media landscape, its challenges and future,  and so we spoke with the editors of two of Africa’s top digital newsrooms—Quartz Africa Editor, Ciku Kimeria; and Stears Business’, Editor-in-Chief, Fadekemi Abiru.

How can digital media in Africa create a profitable business model?

While it is normal to get excited about the different innovative news products in the continent’s digital media landscape, Abiru explains that more media houses need to produce more information that helps people understand what is going on around them.

In Africa, online news is mostly free. Only a few digital news organisations have been able to monetise their digital content. But Abiru wants this to change. “Let people understand that information is something worth paying for. There is a challenge of helping people understand that where there is value, revenue can also be generated.” Abiru believes that value creation is enough reason for digital media in Africa to monetise their online content. She further explains that the concept of “content worth paying for” is why Netflix and Spotify operate subscription-based business models.

Abiru believes that for African newsrooms to use the subscription model successfully, they must produce deep, original and insightful pieces that cannot be found elsewhere.

African newsrooms have a talent problem

Abiru complained about a talent shortage and the challenge of retaining talent. Ciku also believes that Africa faces a talent problem but is hopeful that training would go a long way to solve it. She added, though,  that it is easier to train good writers on technical skills but very hard to teach good writing.

Quality of work coming from African newsrooms must improve

Another reason for this drop in the quality of journalism is the university system in Africa, where there are scandals of people paying for their degrees.

“Now, when you read what a journalist has written, there are so many typos and errors,” she lamented.

Yet another problem  Ciku highlighted was funding. She believes African journalists can do amazing work, but their budget is way smaller than that of global publications.

“If a great investigative journalist wants to go into a project in a place that’s not safe, and his organisation gives him little or no money to do so, you can understand how they will not come up with the same quality of work as a global media house.”

The major cause of the funding problem, Ciku said, is the environment and not individual journalists.

You can watch the rest of the conversation below: