Factsheet: The evolving models of tech talent matching in Africa 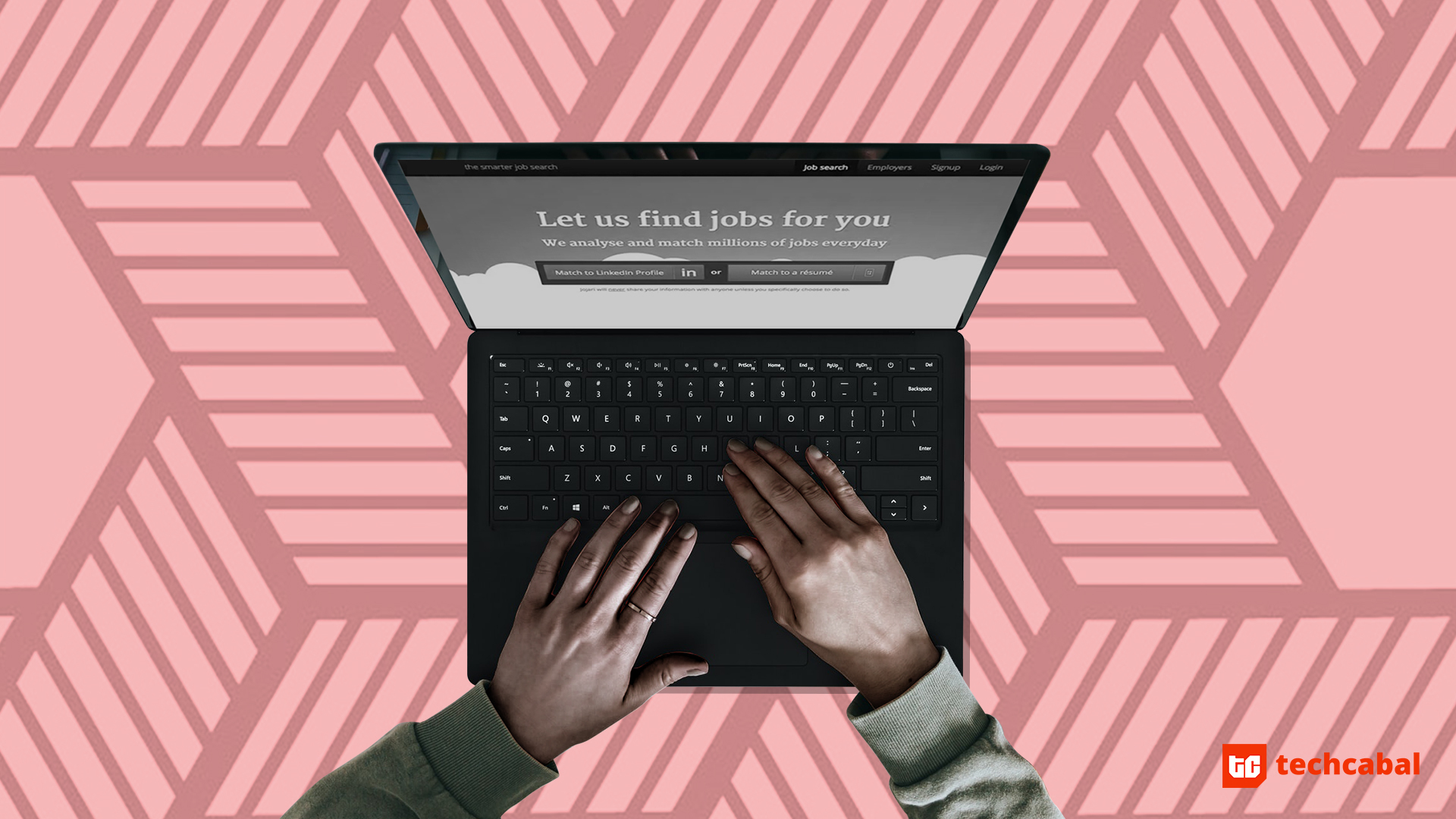 Andela has started hiring senior software engineering talent as contractors. Now a fully remote company, no geographical limitations preclude it from working with developers across Africa from rural to urban cities.

Buoyed by Andela’s early success and enticed by the prospect of filling the junior talent space, tens of job matching sites have sprung up around the continent. Each proposes one tweak or twist to its value proposition but the ultimate promise is to connect companies who need software developers to African talent, and vice versa.

The past five months of 2020 have aided the growth of this sub-industry by creating an environment for testing the practicability of distributed work.

Companies big and small have had an elongated taste of what it feels like to function in work-from-home mode and while many are returning to the office, some will retain elements of remote work. That opens the door for more remote hires for part-time and full-time positions, a prospect that especially suits the software programming labour market.

In this regard, we can expect to see more activity in the gig economy value chain in Africa. Advances in the intersection of payments technology and ecommerce – exemplified by pandemic-time solutions like Paystack Commerce and Flutterwave Store – favour freelancers who have more tools with which to send invoices and receive payments for services.

In the same vein, job matching sites for technology skills are building up capacity to take advantage of the moment. Here’s a look at how they describe themselves in 2020 and what differentiates one from another.

Omowale David-Ashiru, Andela’s vice president for global operations, told TechCabal in July that the company hasn’t deviated from its founding mission of helping companies find distributed teams of software engineers. By moving to a fully remote model, the company says it now has a pool of over 500,000 talents to employ from.

Present and former Andela engineers are recognised among the best in Africa. As such, the opportunity to even work on a contract basis for the companies’ clients remains appealing.

Each gig is time-bound ranging from a few weeks to up to 6 months. They do not come with workplace benefits like stock options and health insurance offered to full-time employees. But for the senior engineer exploring secondary income streams, an Andela gig should be a lucrative opportunity.

Founded in 2016, Gebeya describes itself as an online talent marketplace. Starting from Ethiopia, the startup has plugged into the talent market in Kenya, and Senegal where it has helped telco Orange hire developers.

Gebeya started off with training talents before matching them to jobs. It still does training but its strongest focus is on being the company to contact when in need of talent.

They have four product lines in this regard: G-Talent is for companies looking for short or long-term talent, G-Subscription has fixed rates per hour ideal for SMEs in need of temporary fixes, G-Made is for companies who want their projects built directly by Gebeya engineers, while G-Box is for those who want to order pre-written code perhaps to finetune a prototype or minimum viable product.

The breakdown is certainly interesting, specifying the particular solutions offered for each need. With its $2m seed funding closed earlier in the year, Gebeya plans to make its marketplace more pan-African than it currently is.

Chika Nwobi, Decagon’s founder and CEO, explained to TechCabal that his vision is to create 10,000 software developers in Nigeria over 10 years.

In June, the three-year old company moved into its new training complex based in Lagos. There, they hold in-house training for software developers in a six-month programme after which the engineers are matched to jobs in the industry.

They also retain a proportion of these trained devs, forming an internal talent pool that executes projects for clients. Like Andela and Gebeya above, this is a B2B offering to which developers cannot directly apply.

But enrolling for the training, which happens frequently within a given year, affords an entry point into the world of tech. The downside is that this requires the intending developer to be physically present in Lagos and, to get the full benefits of the programme’s intensity, live in residence within Decagon’s facilities for six months.

By contrast, Semicolon’s training programme does not require boarding. Also Lagos-based, the company’s model is similar to Decagon’s only that training lasts a year.

Where the four companies above focus on business-focused talent solutions, a number of relatively smaller players have paid attention to catering to developers as well as companies.

These upstarts hope to replicate the opportunities provided by global freelance platforms like Fiverr, Upwork, Freelancer.com and the more specialised tech job sites like GitHub jobs, Stack Overflow and Toptal.

Africave co-founder and COO Duke Ekezie-Joseph says they have a pool of vetted developers who they connect to companies according to skills demanded.

They invite developers to sign up on the platform and undergo some screening of their competence. The devs are onboarded, pending when jobs become available.

WeJapa, launched in April and counts the Bank of Kigali among its business-side clients, and GetDev – which has had success connecting local talent to local companies – follow a similar onboarding process.

Each company’s job matching system mirrors each other too. Instead of being just platforms for connecting the talent to the employer, they receive the job description from the client and then scan their talent backend for those who suit the description.

In some cases, there is an added layer of interviewing/screening between the talent and the client. Essentially, these upstarts function as mediators in the marketplace rather than being platforms for direct contact.

Where is the evolution headed?

The landscape for tech talent has changed over the years in Africa. From relying on foreign developers, African companies are now able to source talents locally with the rise of training institutes and the availability of online courses for self-tutoring.

See: Frontend developers are in high demand. Here’s how to become one.

For aspiring and current programmers more opportunities exist in Europe and North America than in Nigeria. The discussion above has focused on software development because other tech fields like cybersecurity and machine learning are still too nascent to have large talent pools necessitating Africa-focused job matching platforms.

That should be the next frontier for the continent. A few data science and AI learning communities have begun laying foundation through training and courses in related disciplines.

The dearth of core AI companies in Africa means the pace has been slow but with the rise of big data – an essential component of the AI industry – accelerated demand in this aspect of tech talent matching may be around the corner.